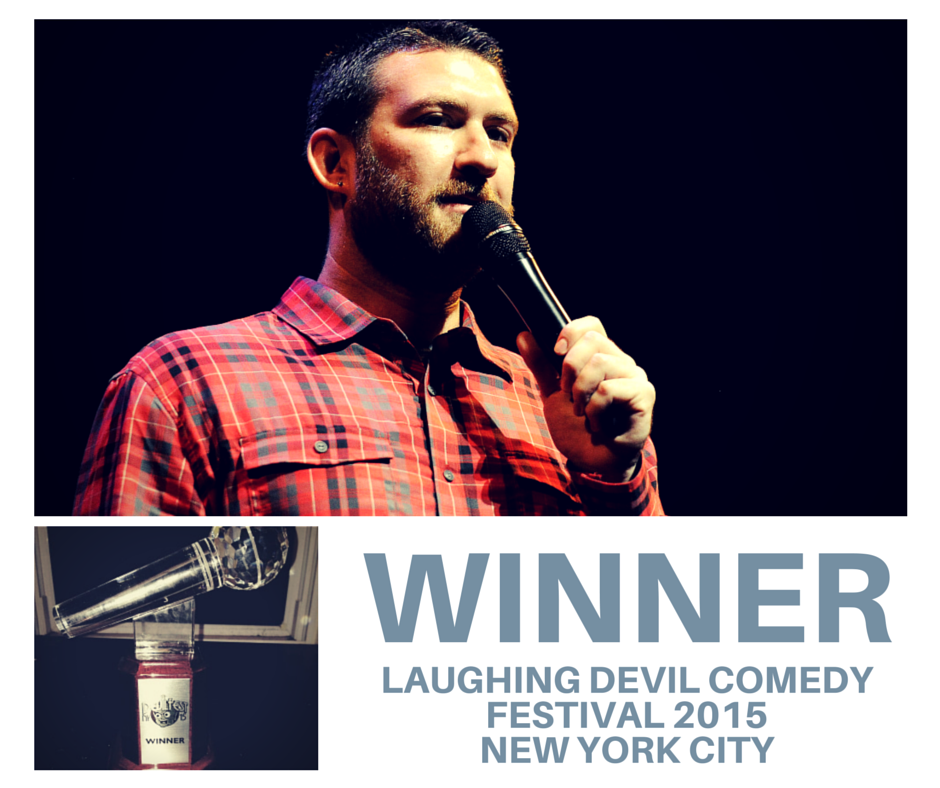 Congratulations to Noah Gardenswartz on winning the 2015 Laughing Devil Comedy Festival! Competing against hundreds of comedians from all over North America, Noah was able to rise to the top and take home the cash prize! This Atlanta comedian, originally from Denver, Colorado has made a name for himself ever since his move to New York City. A regular at the Creek and the Cave, New York’s independent comedy scene hub, Noah continually works hard at honing his act and this win is just another sign that he’s moving in the right direction. If Noah should visit your city, he is not to be missed! MRSOE! has had the pleasure of having Noah perform with us during MRSOE! Atlanta 2010, MRSOE! Toronto 2014, as well as select dates during the MRSOE! Southeast tour in 2012. Become a fan of Noah Gardenswartz by clicking on the links below:
Facebook
Twitter
Instagram 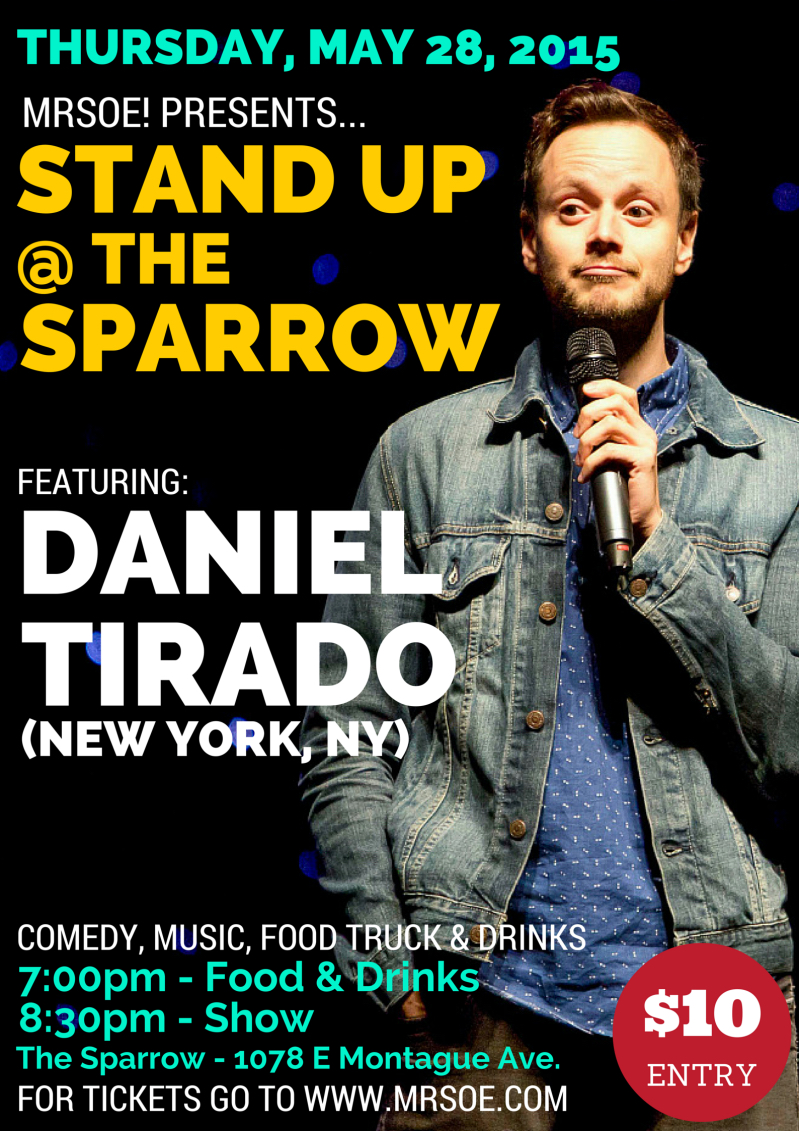 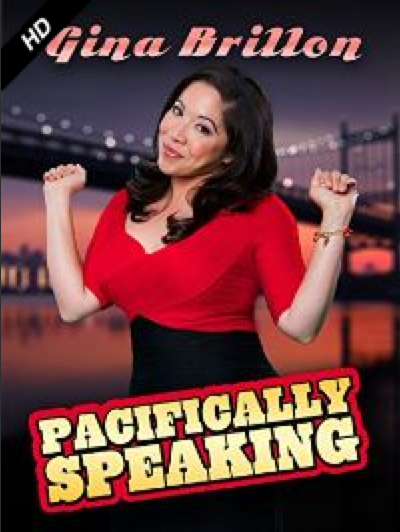