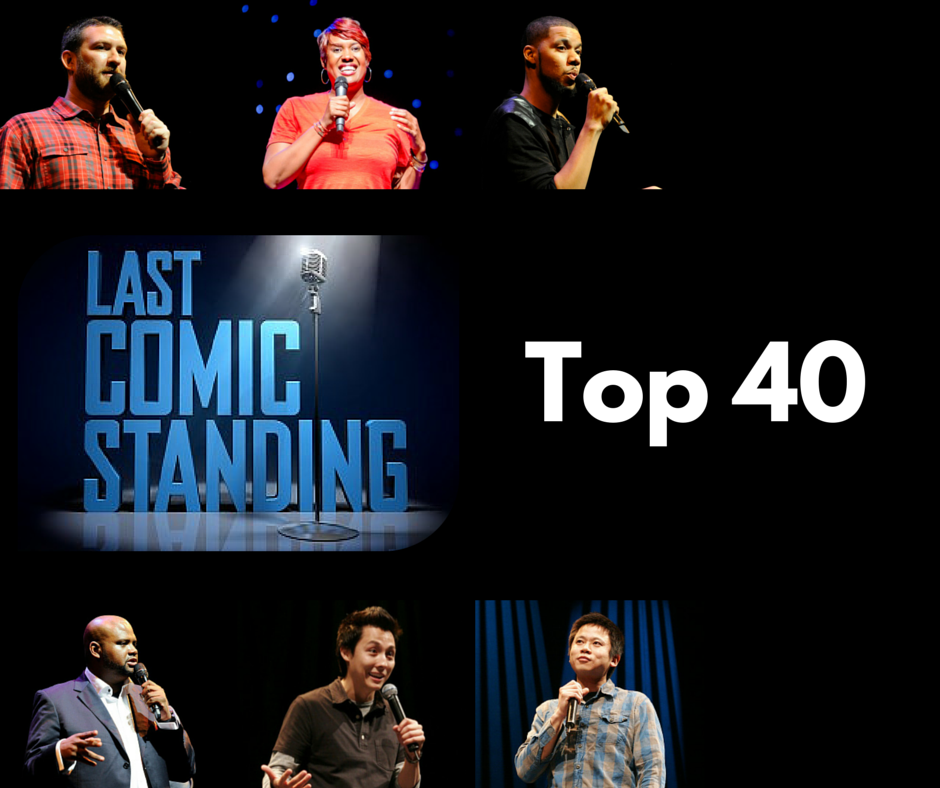 I just finished watching the last semi-final episode for NBC’s “Last Comic Standing,” and the first three names called moving onto the next round were Clayton English, Noah Gardenswartz and Mia Jackson. When I heard their names called, it just made me so incredibly proud! I was proud because I knew that they were finally getting the recognition they deserve. I was also proud because I knew they were talented way before this and it just validated my opinions, but what I was most proud about was that I had a chance to work with them and see them develop into who they are today. I had the same feeling watching the announcer call out Drew Thomas, KT Tatara and Sheng Wang when they advanced on previous episodes. Each and every one of them are amazing comics who deserve every ounce of TV time they can get and I wish all of them good luck on the next round and especially look forward to working with them again someday. Thanks for being a part of MRSOE! 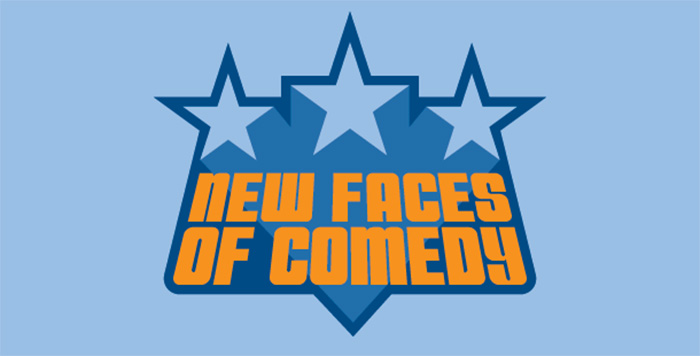 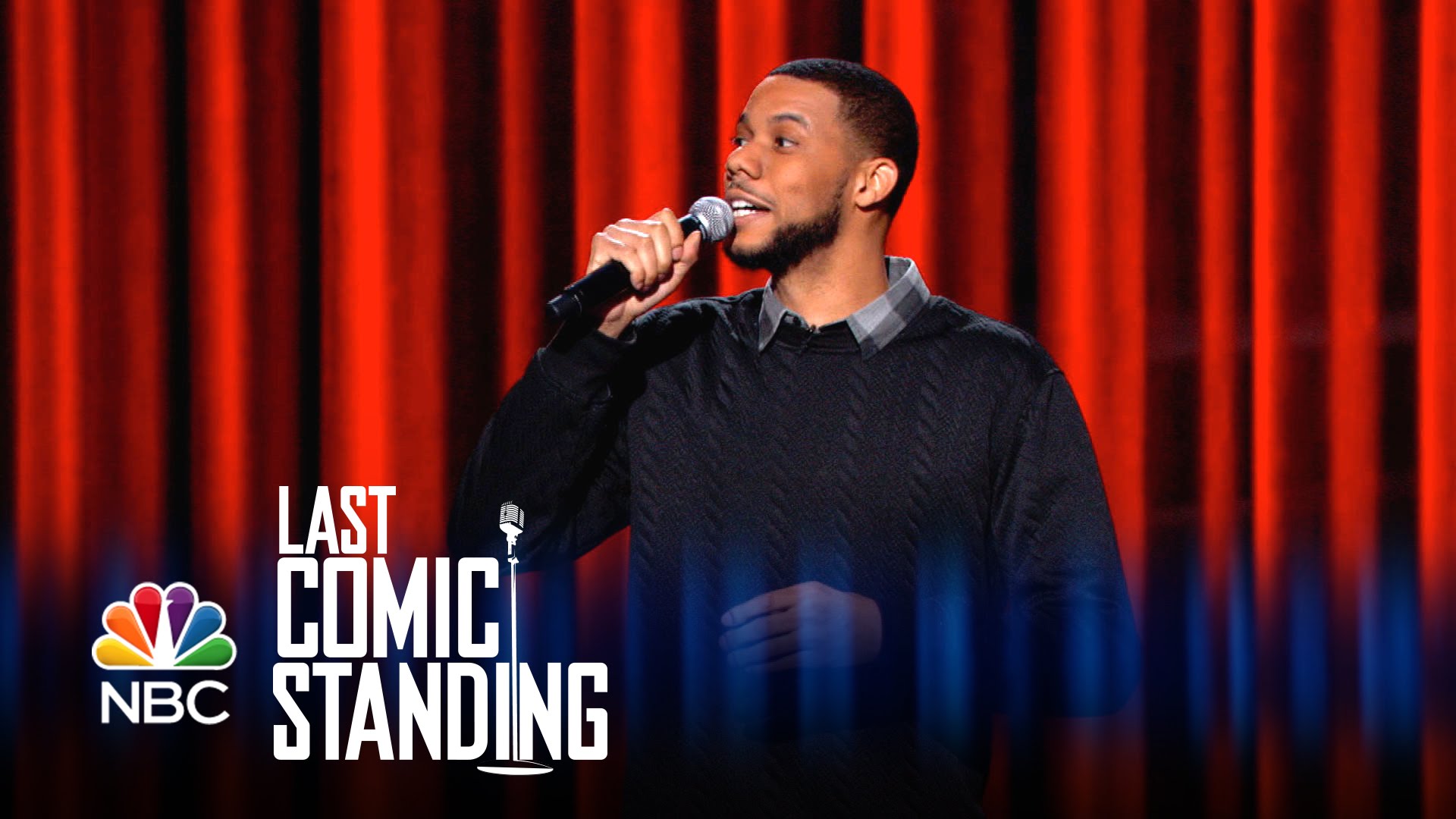