Binium Bizuneh is a writer and star for Comedy Central’s digital series How to Be Broke and he’s making hilarious videos like this parody commercial for “Demitrinox … an antidepressant for black folk.”  The idea came from his own bout of depression and realizing that when he was growing up, he hadn’t seen anyone that looked like him talk about having depression. 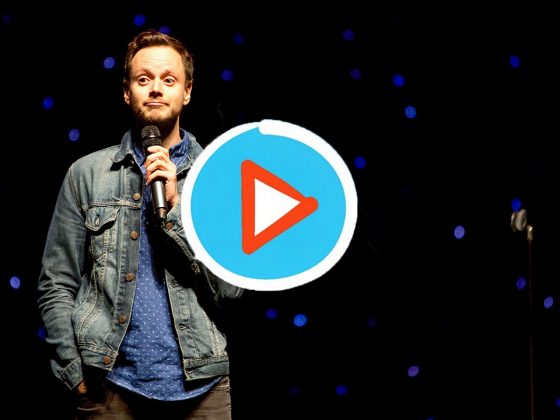 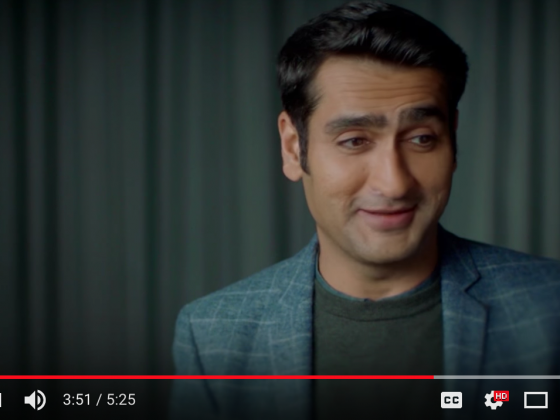 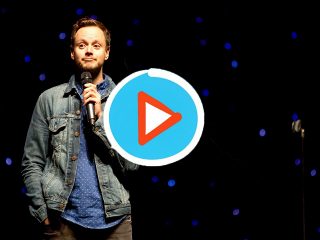 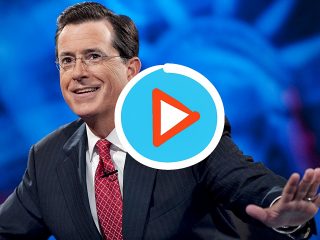 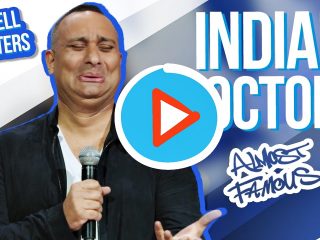 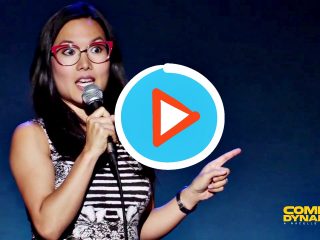 Asian Men are the Sexiest 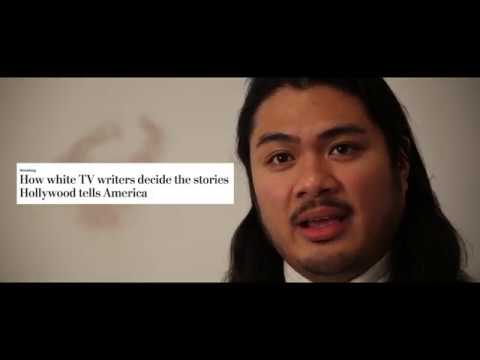